Salim is a native of Oakland, California. He wrote and co-produced the film Drylongso (1999) which was featured at the Sundance Film Festival and Berlin Film Festival. Salim started as a staff writer for Showtime’s award-winning “Soulfood” and quickly worked his way up to series Executive Producer, on top of directing and writing several episodes. He has worked as a Director on several other episodic TV series, including UPN’s “Girlfriends” CW’s/BET’s “The Game” and BET’s “Being Mary Jane.” Additionally, Salim directed the feature film Sparkle (2012) a Sony Pictures remake of the 1974 musical of the same name. 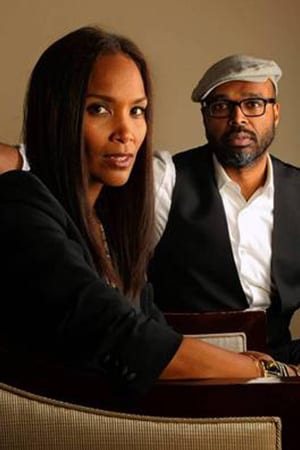 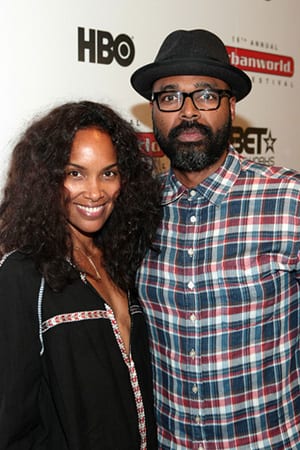 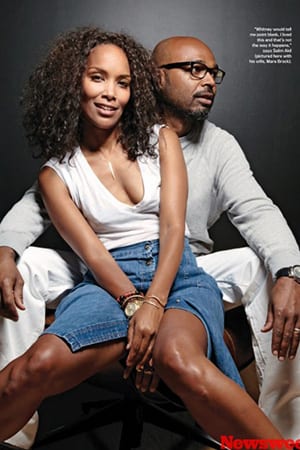 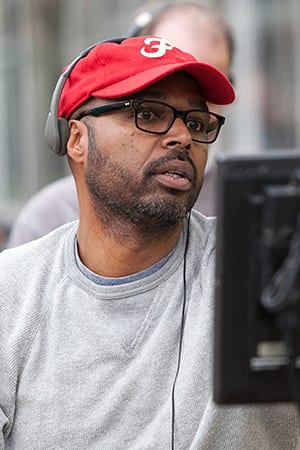 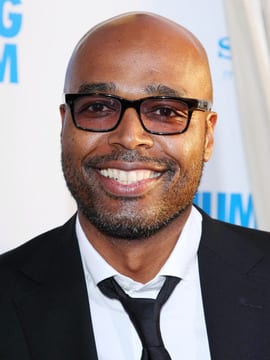